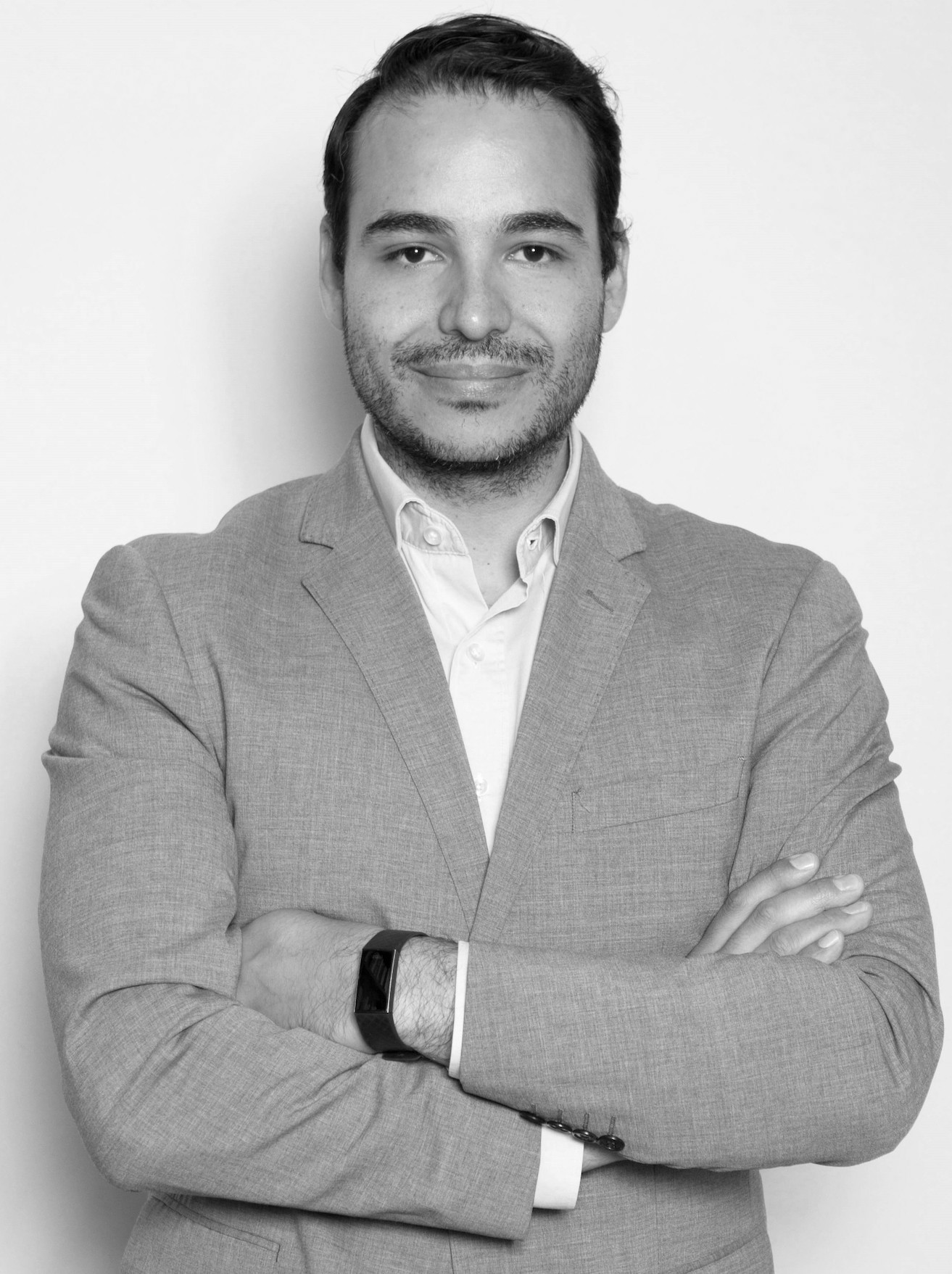 I was born in Bogotá, D.C., Colombia in 1982. I received an Electronic Engineering Degree in August 2005 from  Universidad Distrital “Francisco José de Caldas” in Bogotá, Colombia. In 2006 I relocated to Paris, France, where I obtained a M.Sc. in Computer Networking in September 2008, and a Ph.D. in Computer Science in January 2012, both from UPMC Sorbonne Universités. My fields of expertise include Service-Oriented Networking, Wireless Self-Organizing Networks, and the Internet of Things. I’m currently a Senior IT Consultant at onepoint.